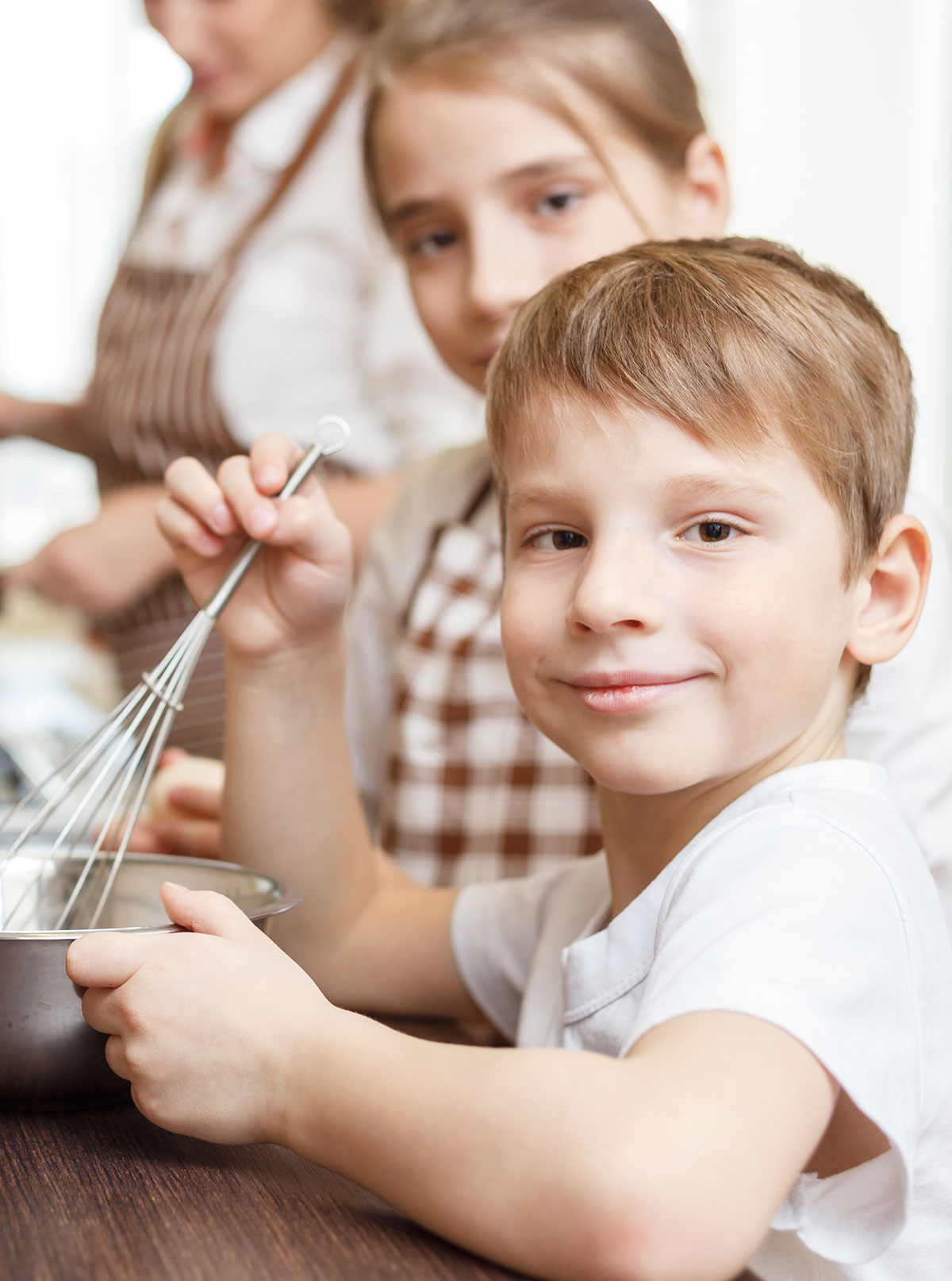 At Flour Power, we not only have the opportunity to see Lil’ Chefs making smart decisions and learn life long life skills, we love seeing our franchise owners succeed and build the career of their dreams.  From a dedicated support team consisting of over 25 combined years of experience, our mission is to educate, train, and inspire our franchise owners to achieve their financial dreams through Flour Power franchise ownership.

Flour Power began with a small dream to teach children to make smart food choices to lead to better long term health.  Over time, the small idea of this dream really took flight, with additional studios, additional staff, and eventually launching franchise opportunities.  We first introduced Flour Power to the world in 2008 after Founder Susan Caldwell lost over 150 pounds, and became a Certified Personal Trainer for children after appearing in People Magazine’s “Half Their Size” issue.  Susan began a youth fitness program teaching children the importance of being physically active.  Eventually, she brought in portable cooking equipment into the gym and her fitness program and taught children how to prepare healthy snacks and foods.  The cooking portion of the program was so popular with parents and children alike, that Susan began teaching cooking classes for children in her home in Raleigh, NC.  Cooking classes quickly filled which led to Susan opening her small studio kitchen, constructed just for kids.  A second location quickly opened in Charlotte, NC and that was the beginning of the Flour Power growth! Today, Flour Power has many locations across the USA!

Complete our quick form and we’ll reach out with in 24 hours & send our free Franchise Kit to you! 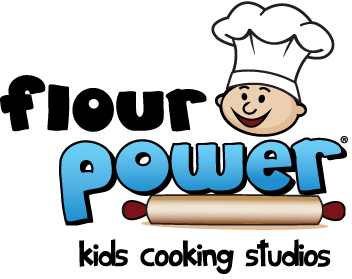